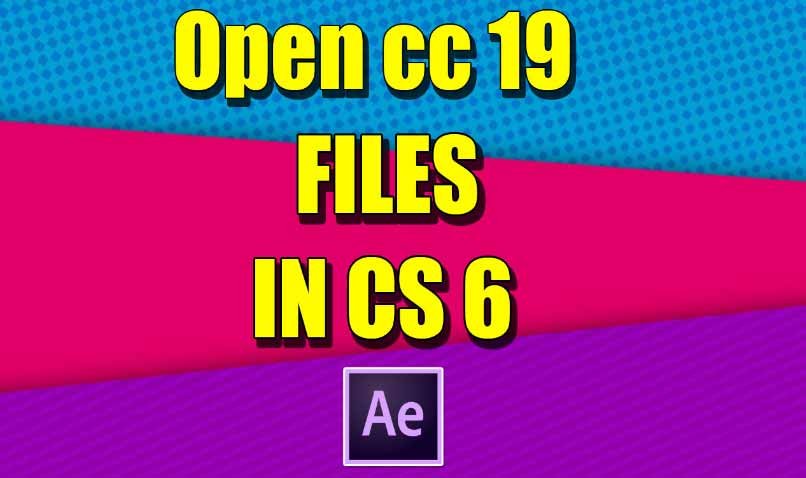 How to backward open after effects  project files

Hi guys so I have seen many people asking on the internet on how to open a newer after effects project files into an older version. For instance if you take our example the templates for after effects we make on our website freetemplateshop.com are made in after effects cc 2019 but the files which we provide for download can be opened into cs6 as well so how do we do it?

There are lot of videos on the internet where they show you how they use some code and make the files open in the older version but most of the time it won’t work, it sometimes works in adobe premiere pro but for after effects it doesn’t work so here is a trick, We will tell you how we do it. It’s a tricky and boring method but once you get used to it you can easily do it.

It’s a simple method called backward saving, You will need after effects 2019,2018,2015 and after effects cc (2012). You can easily download it from the adobe creative cloud. 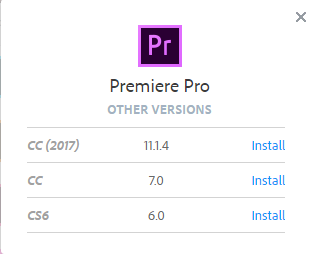 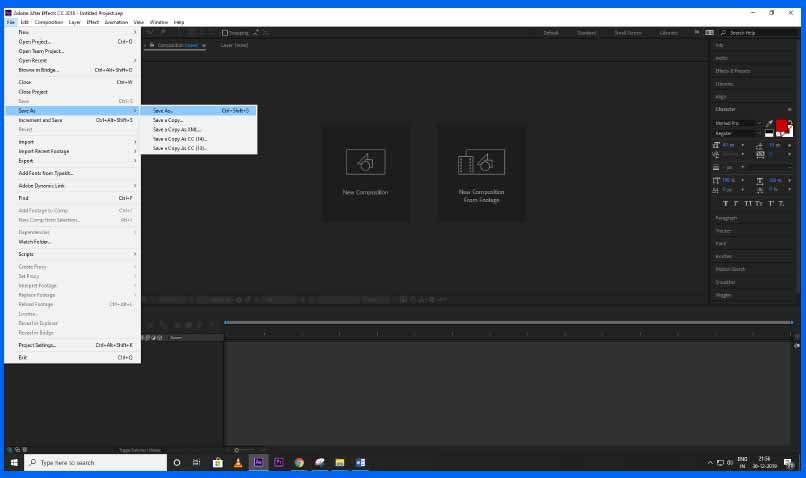 After effects can go back to a limited number of version here are some of the version below this will help you to understand backward savings.

It all depends on the version so please check the version you’re using so this is how we backward save our project files from cc 2019 to cs6. I know it’s a complex method because adobe limits backward saving But we have to go through this as we don’t have any other options. If you have any doubt feel free to contact us on freetempla[email protected]

How To Submit Templates

How To Edit And Use After Effects Title Animation Pack

How To Use Premiere Pro Title Animation pack?